Pre Tides goodness from those fine chaps.  I remember one of the last Three Shades to Eve practices:  We ran through our tunes and then Augie detuned every string on his guitar, laid down in front of the amp playing open A drone with his eyes shut.  This was the start of Communion.  Really it was the beginning of a local interest in the doom and drone.  Communion was born, and Three Shades to Eve was in the toilet.

The Communion times were a bit funny.  Rob complaining regularly about how ungodly loud they were and how it was killing his head.  Clearing 242 because nobody knew what the hell they were doing.  Of course this stuff was all relatively new, and there really wasn't much noise out there that sounded anything like this.  There are countless stories from this era that are not my place to relate.  And then there was the fact that they were all still fucking kids in high school (with the exception of Mike Murphy).

For whatever reason (probably Mike moving back to Potsdam), at some point they decided to start writing a bit differently and changed the name.  Time frame is a bit jumbled in my head, but I know I saw Tidal practice several times in Chazy before they all moved to Boston.  Donny recorded both recordings (Communion at home, Tidal in Boston at Northeastern University).  They scraped the first Communion recording and had Larry Dolan retrack everything (except the vocals) to give you what we have hear.  Shortly after "releasing" this (20? handmade copies for friends?) Donny didn't feel like singing anymore and they changed the name to Tides.  Years later I find out that Mike had never even heard it and Augie didn't have a personal copy (hence this).

I am not a player on this, so re posted without any fucking consent  Sorry for any inaccuracies, its 5am and 14 years to late 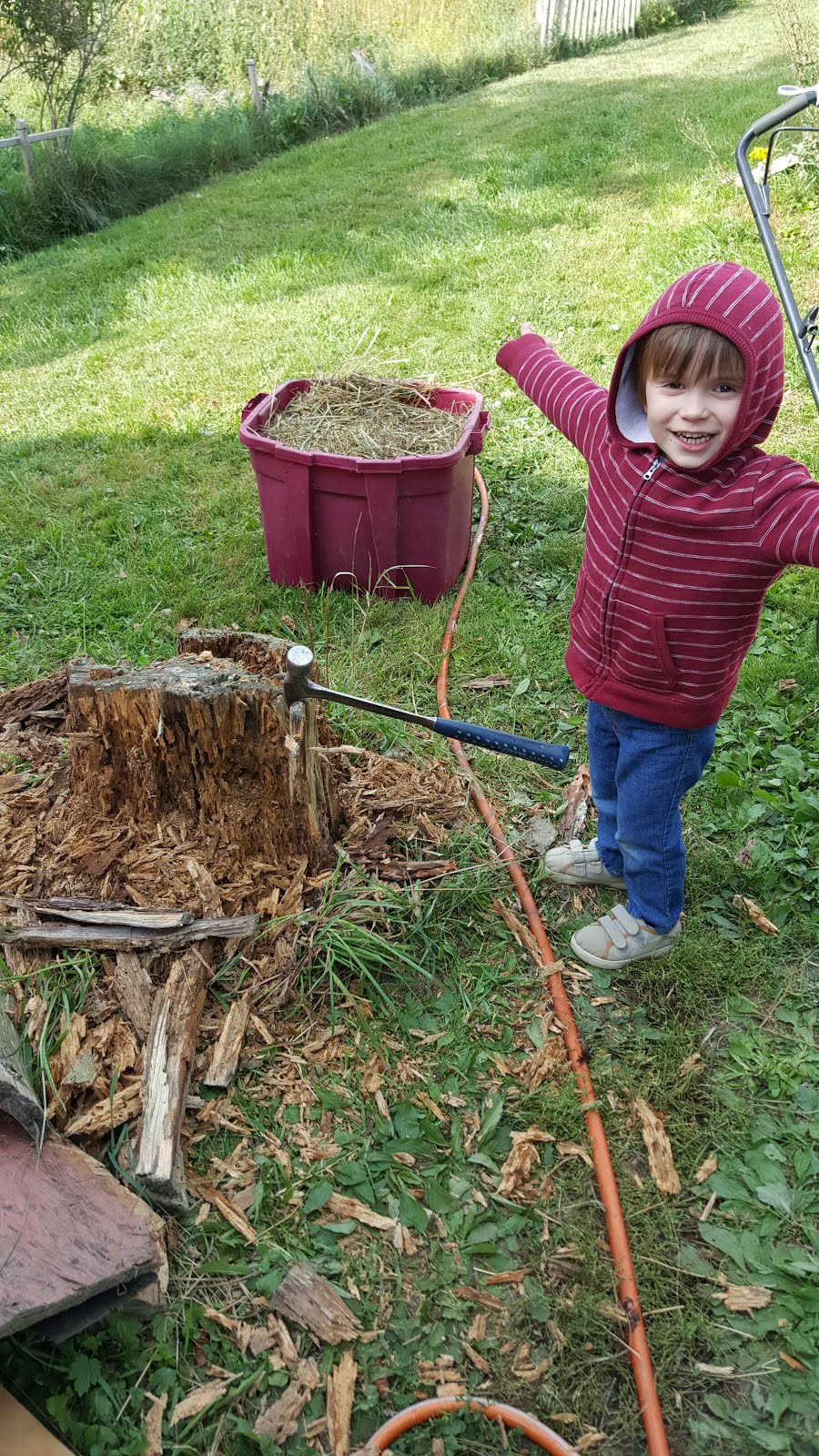 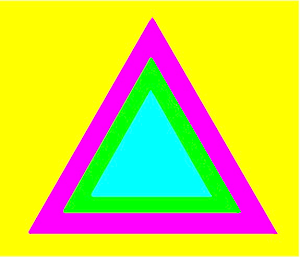 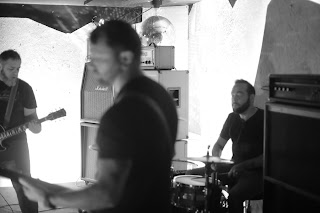